Martijn Hullegie grew up in a Dutch 1970’s utopia: the progressive provincial town of Nijmegen, among pioneers in search of self-development, free love and alternative parenting. Before settling on his career as a film maker, Martijn studied history, law, geography, theatre studies and film direction, the latter at the national Film Academy in the Netherlands.

Martijn Hullegie is creator/director of several commercially successful children's programs, from the classic Sesame Street to The Sandcastle, Woozle & Pip and Het Klokhuis. His short films for adults have won various prizes at international film festivals. His directing is driven by a passion for acting as the best method to explore characters and motives. Hullegie enrolled in a three-year Meisner acting program, not to become an actor himself but to expand his personal knowledge and understanding of the process that actors go through when they perform their craft. 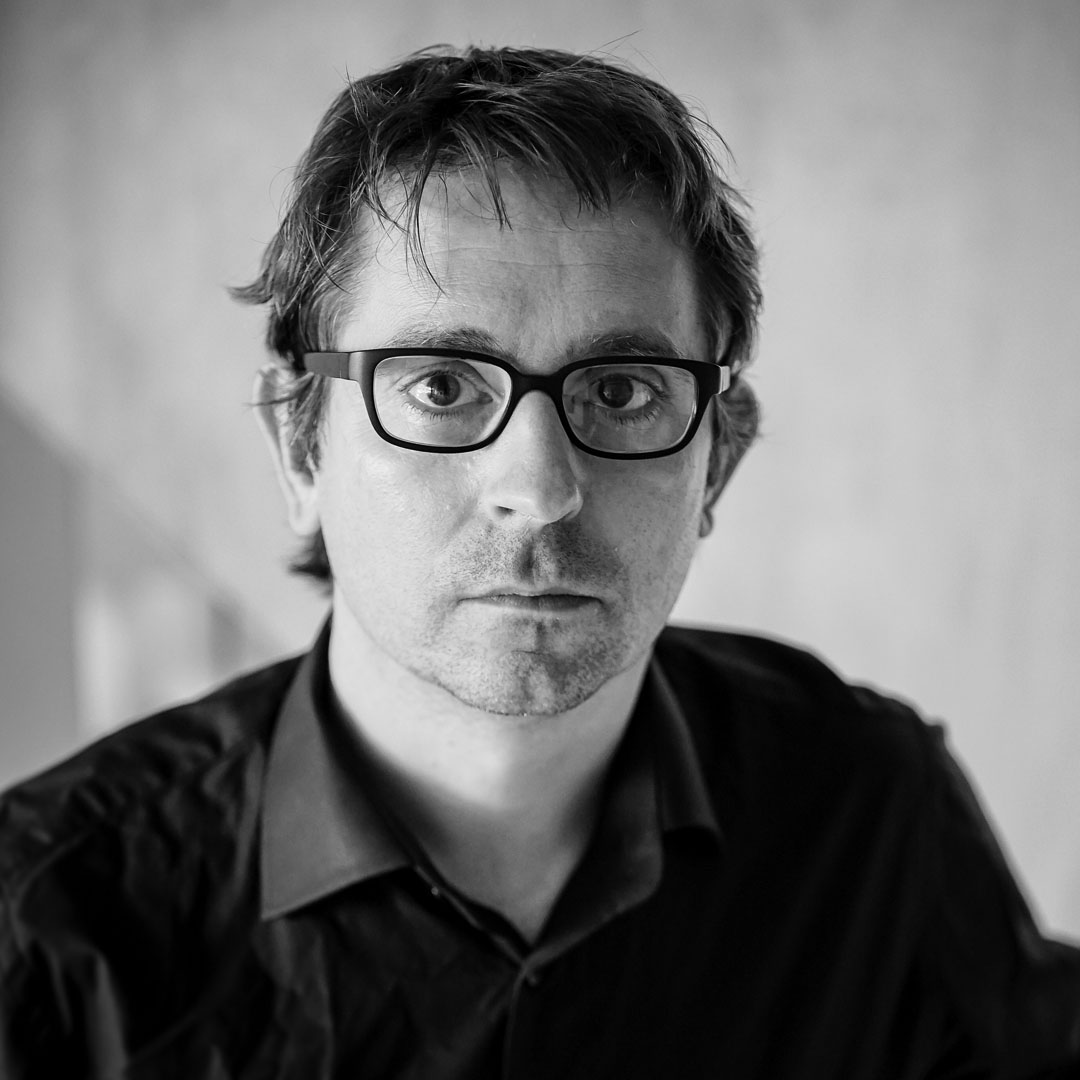 Atefrans de Bruin (1960) was born in the provincial city of Groningen and studied speech therapy and health sciences, subjects in which he acquires his Ph.D, and completed the Meisner training in Den Bosch. He is married, has three children and performs as a stage actor. The character Arend in Perfect Present is his first film role on the big screen. 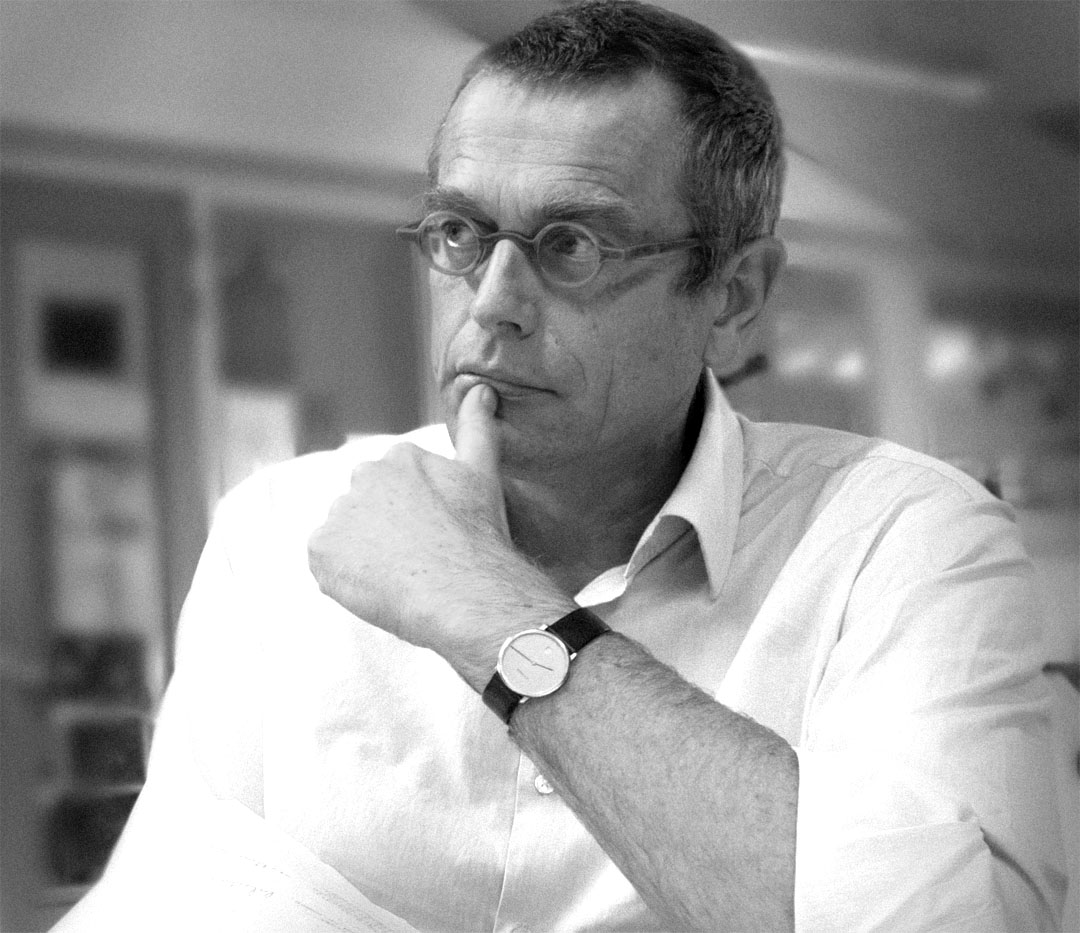 Miron Hageman (1976) grew in Den Bosch, a city in the south of the Netherlands. Dissuaded by her family from seeking a career as an actress ("Acting is not a profession but a hobby, my dear”) she instead graduated from the Pedagogical Academy and became a primary school teacher. Miron never abandoned acting; she completed the 3-year Meisner training in Den Bosch and founded her own theatre group, with which she performs on location. 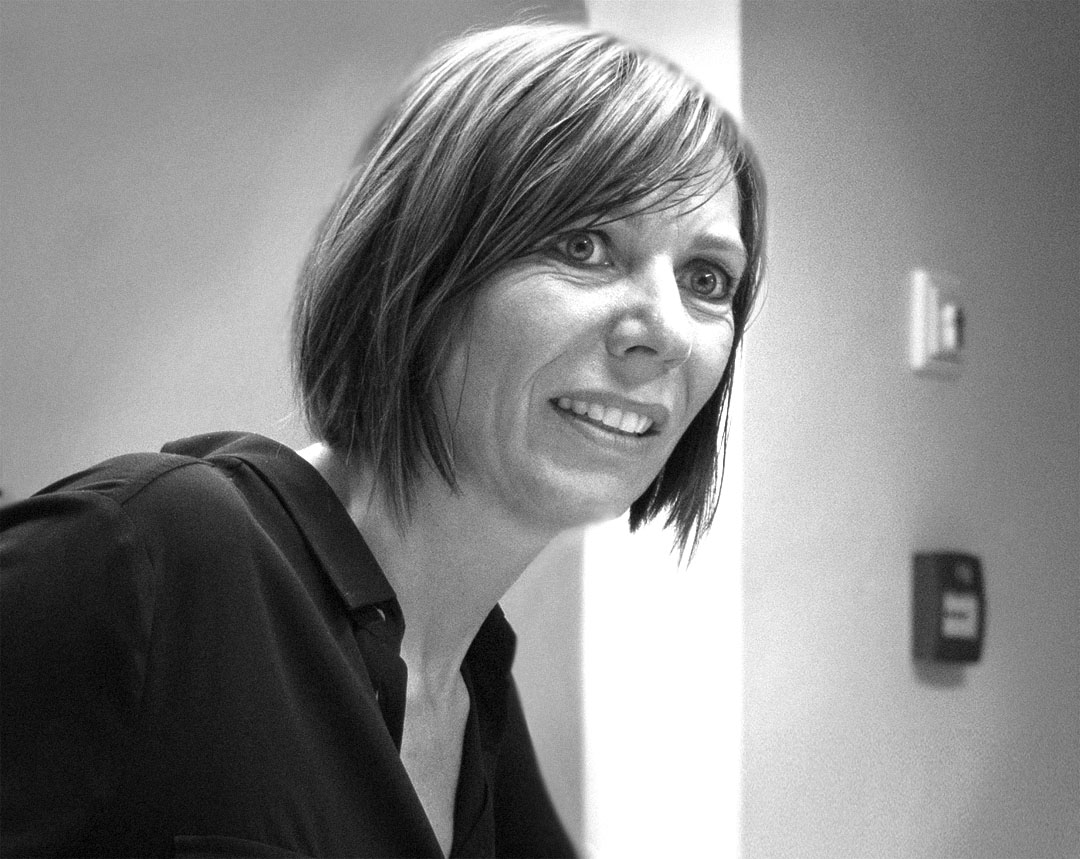 Werner Koenen (1976), spent his childhood in a village near Arnhem, close to the Dutch-German border. He attended the IVA Business School but spurred on by his parents to develop all his talents, he started performing on stage with a local theatre ensemble, and now has played numerous parts on stage in films and on TV. 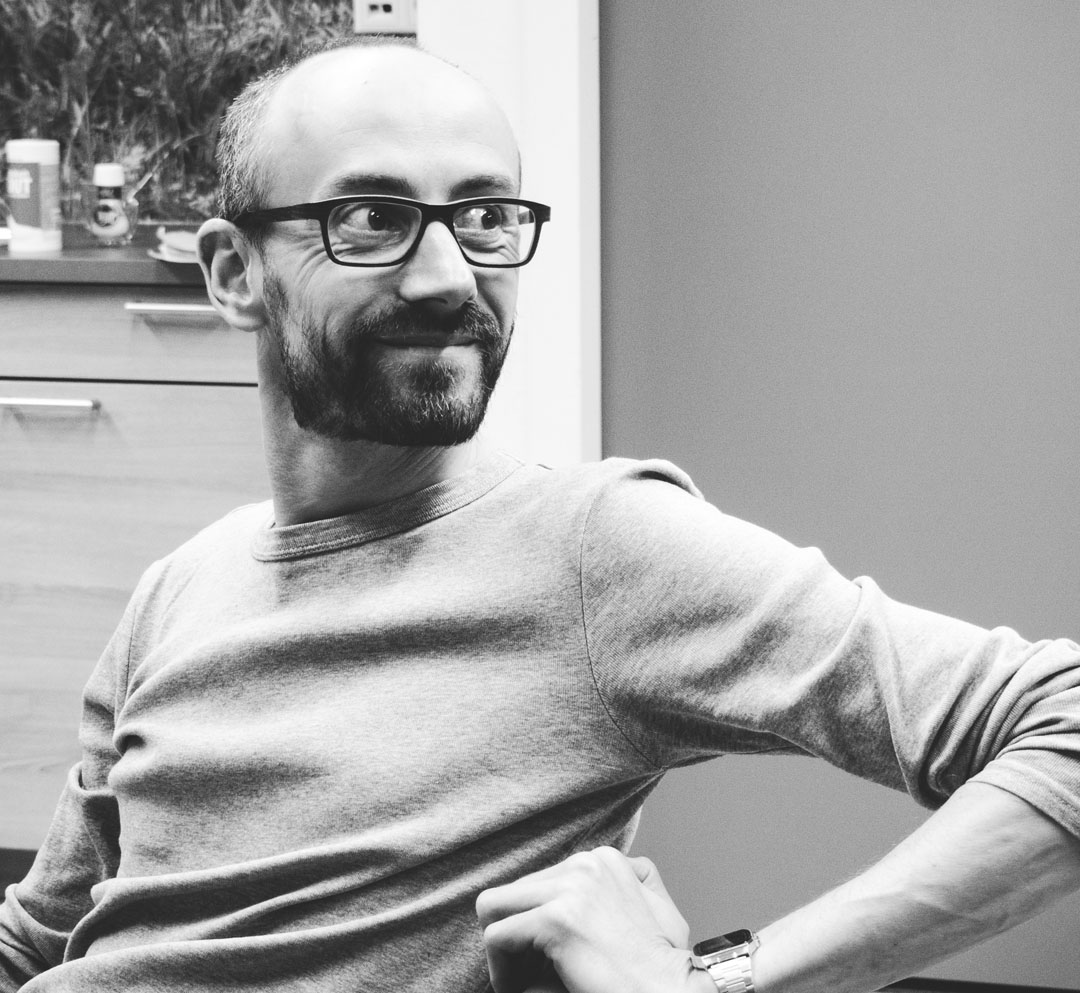 Ton Niessen (1964) grew up as the youngest in a family of twelve, leaving him with a strong desire to rise above the crowd and stand out. He has developed a true passion for language and storytelling which he learnd to funnel through acting. Ton is in the process of finishing up his first novel. 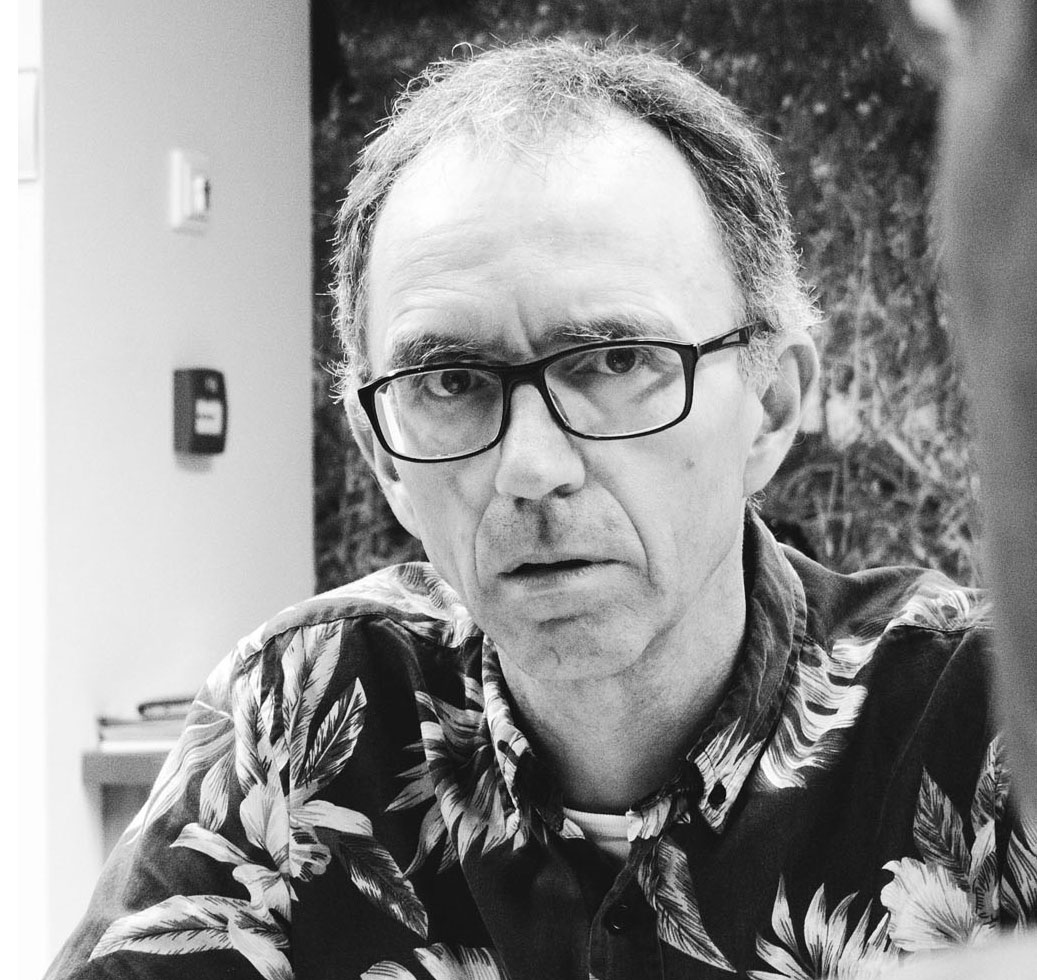 Shoresh Kalantari is an award-winning and Oscar-nominated Iranian-Dutch filmmaker who has worked as an independent producer and director over the last 30 years. His short film “Meaning of Night” was nominated for a student Oscar in 1996; his other work has been showed in many film festivals around the world. Shoresh led the Multimedia Unit for the United Nations Mission in Afghanistan producing weekly award-winning Television shows related to human rights issues in the war-torn country. He also trained many young Afghans award-winning filmmakers, journalists, photojournalists that have contributed to rebuild the audiovisual memory of Afghanistan. 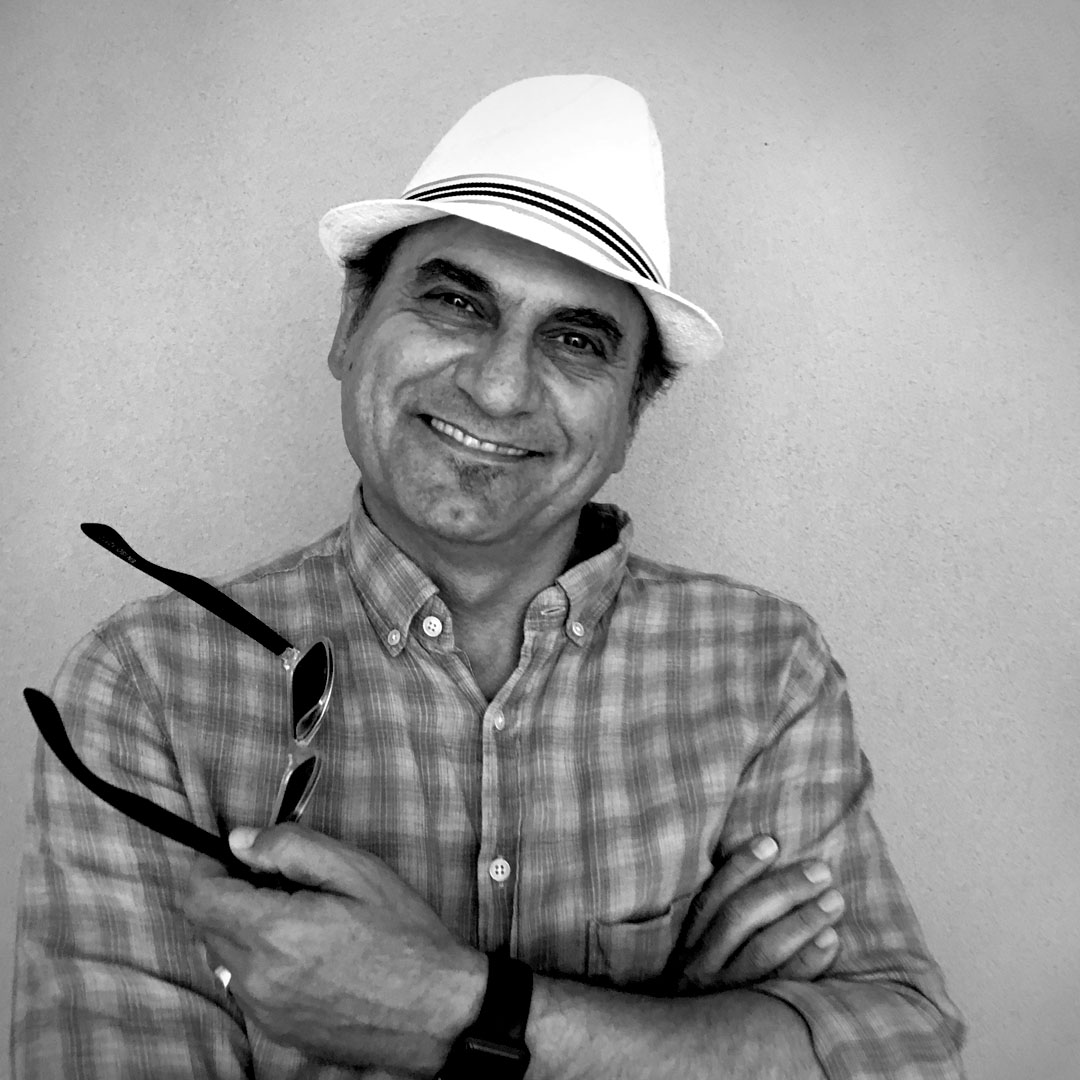